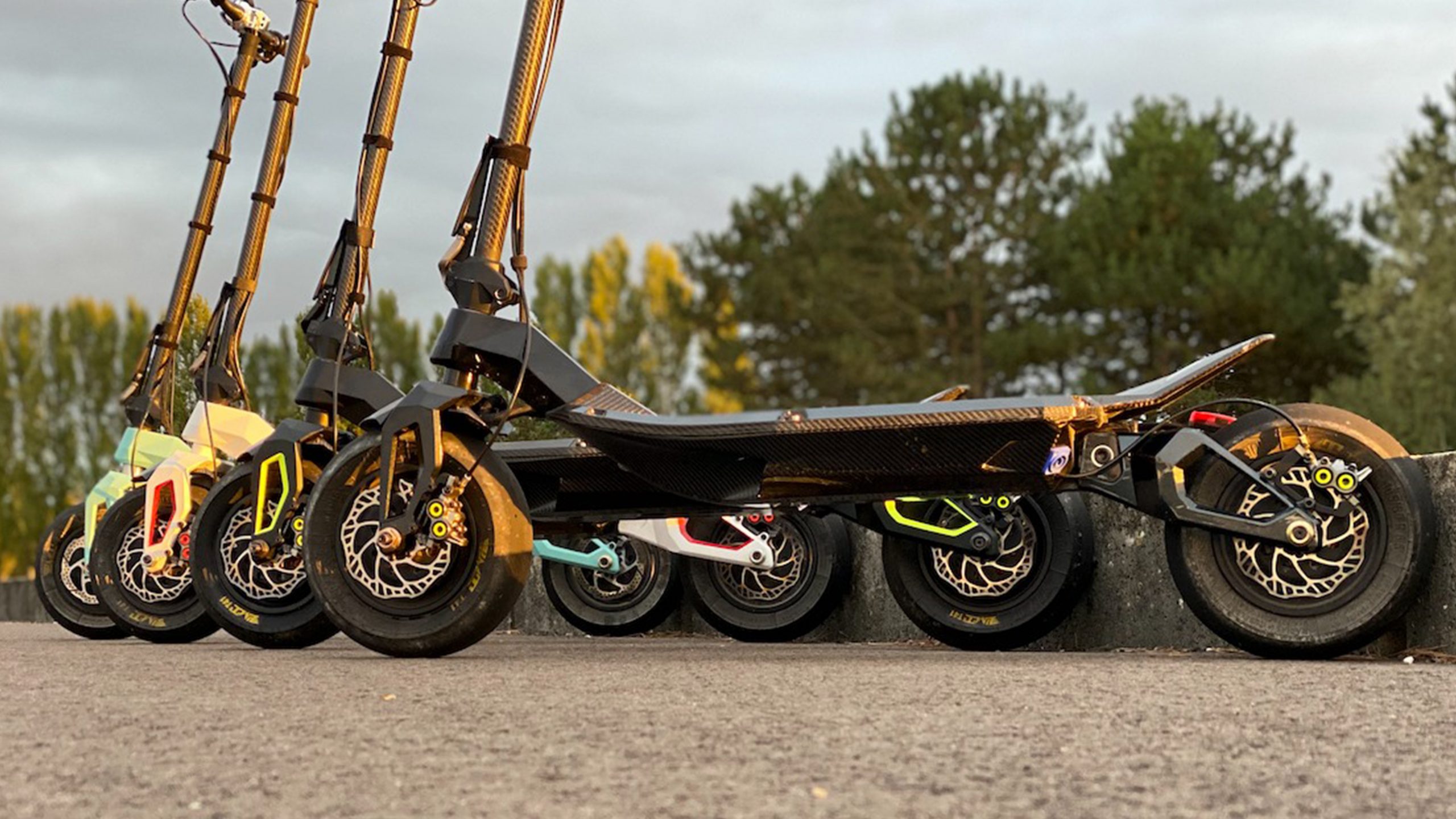 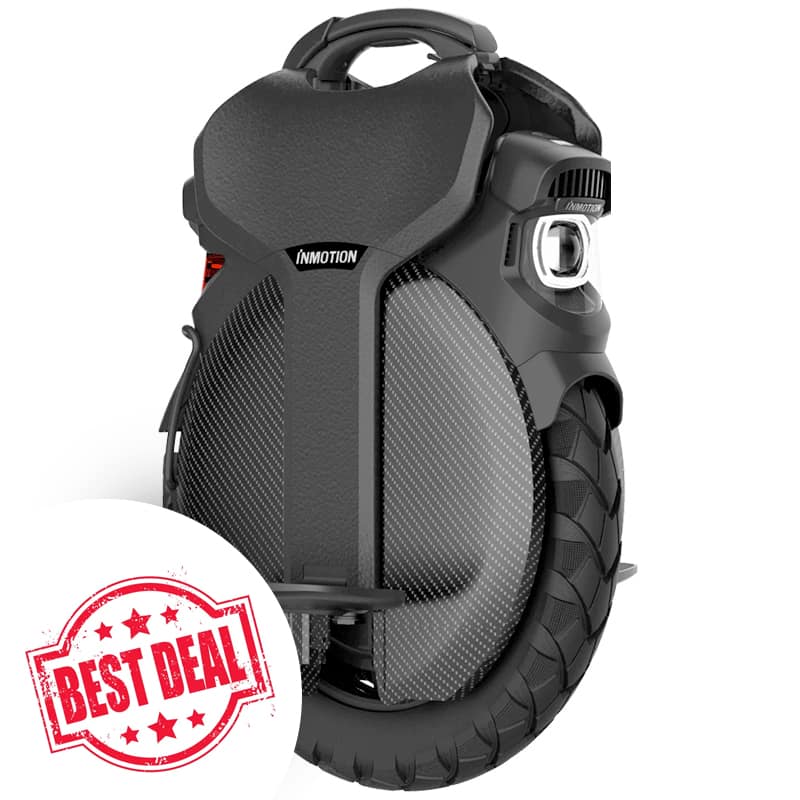 Although no public photos or full specifications are available, their products will undoubtedly impact the future PEV market for high-performance electric vehicles with modding potential. I’m thrilled that a mass-market Rion and the components needed to convert any PEV to their desired Tronic platform will be available.

Are you guys pumped?

Let’s wait and see what kind of Monsters these components can produce! Also excited to see how the Rion Noir’s and Apex2’s come out. Check out the Rions site and the Rion Motors Facebook page for the latest info.

“A collaboration with one of the best motorcycles builders out there. This ebike will blow your mind.”

“A sub 4K “mass production” rion based on our first apex model.”

“Ground breaking controllers at market breaking prices. Supports up to 30S. New variations of curve throttles.Motors…Batteries. The Tronic platform components will be compatible for all PEV’s.”

AlienRides Is Carrying Rion Components and Is Offering Custom Builds and Battery Packs, Check out AlienRides for More Performance Tuning